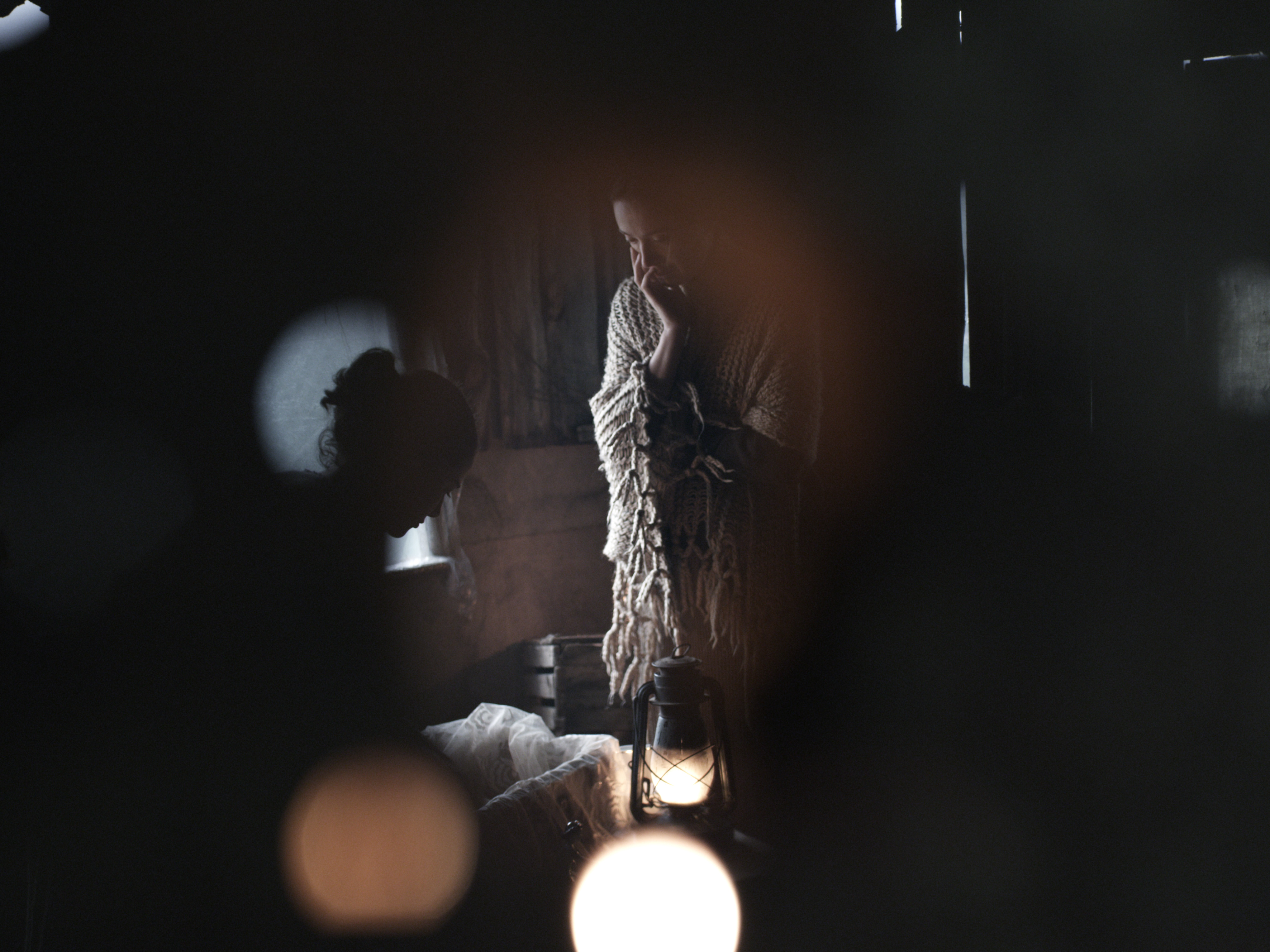 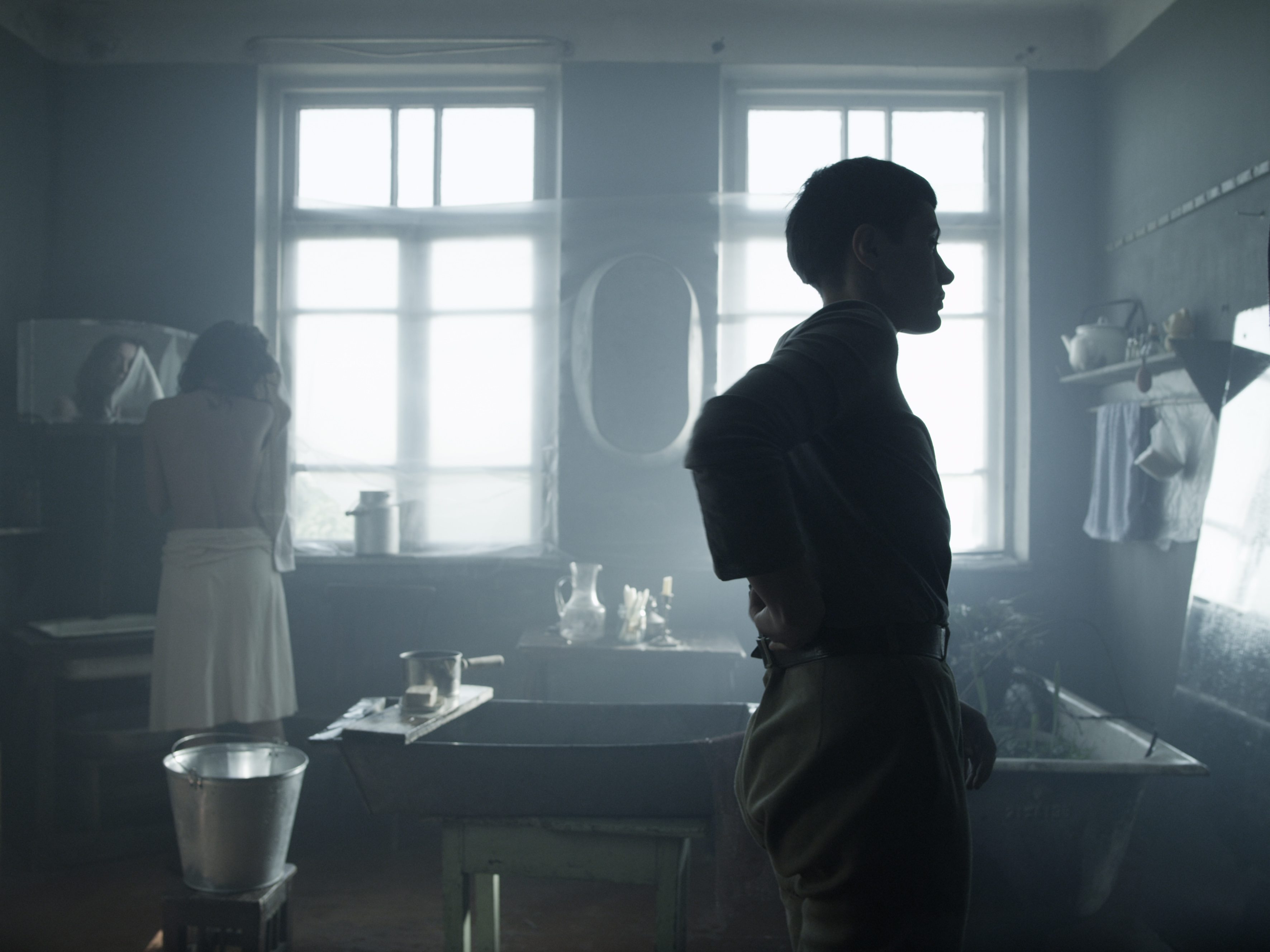 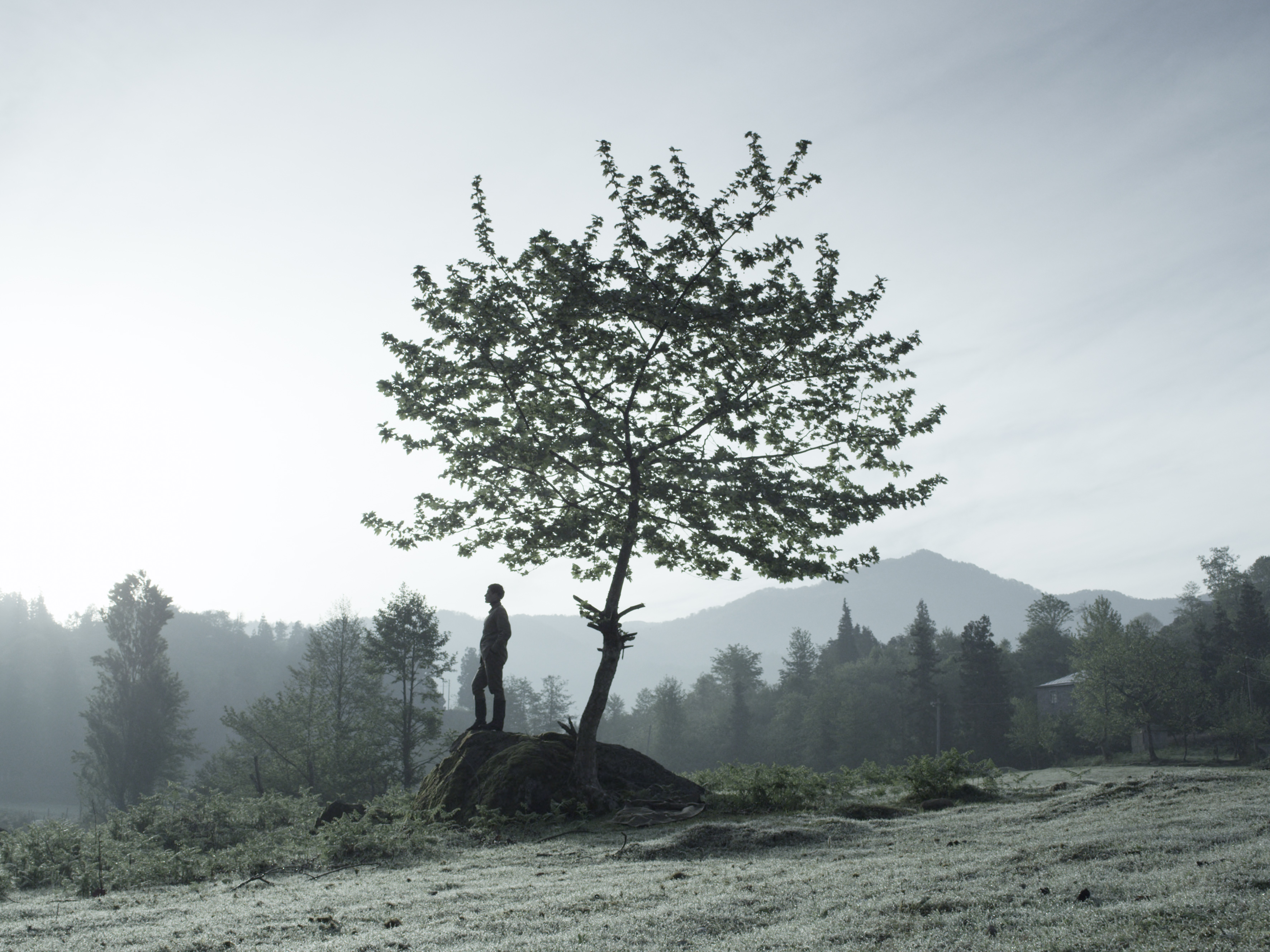 Two families have physically survived a brief but devastating civil war. Being on the winning side they are granted the hastily vacated houses of the defeated but seem incapable of building a new life in peace: war continues in everyday life because the battles still rage within them.