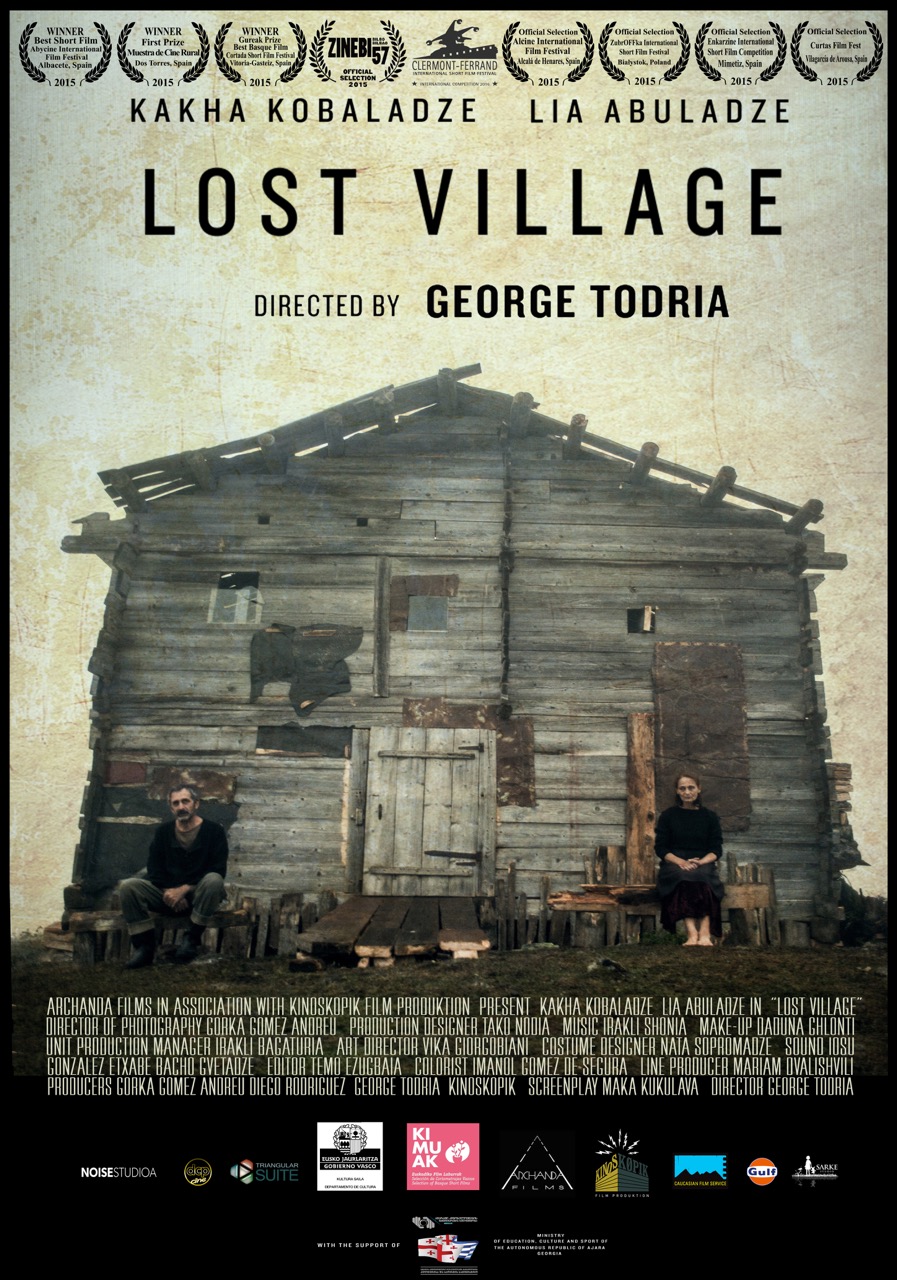 In an abandoned village high above the mountains, where no one lives except a middle-aged man and woman, random lights begin to appear inside several houses in the midnight. Both of them react to these lights in different ways. The new signs of life in reality are electricity coming to a desolate place brining civilization. The life of these two people will never be the same again.