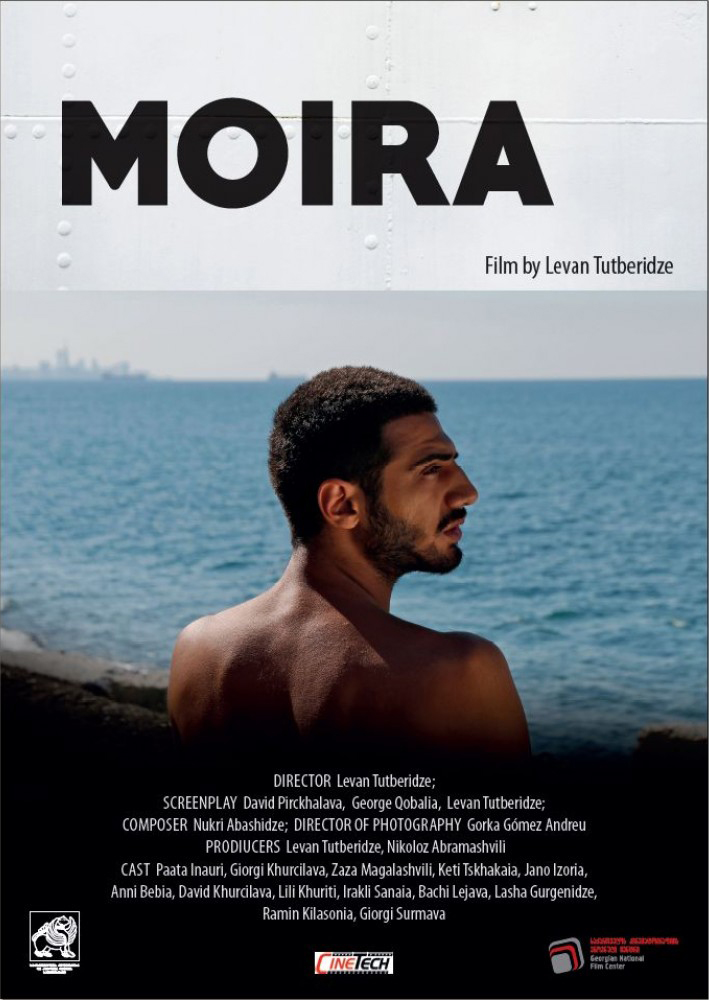 After Mamuka is released from prison, he tries to rescue his family from poverty. His mother is working abroad, his father is wheelchair-ridden, and his unemployed younger brother appears to be attracted by criminals. Mamuka takes out a loan and buys a small fishing boat, eager to work and bring his mother back. The brothers name the fishing boat after Moira, a goddess of fate. But fate is often blind and merciless.